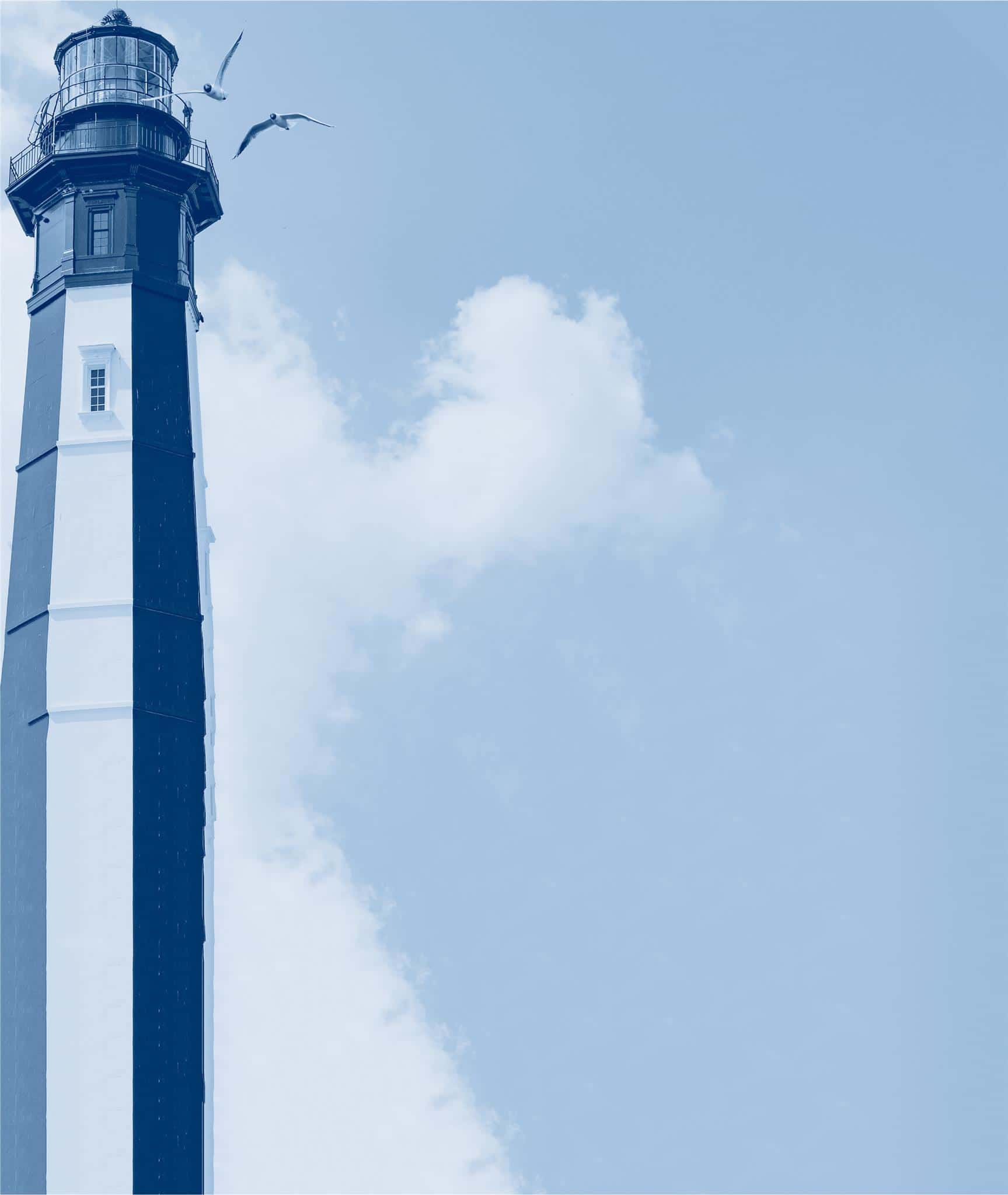 COVID as an Occupational Disease: Part 2


Please contact Caitlin Shields at caitlin@wilg.org if you see this message about registering for this event. The event is either about to start or has already began. Thank you.
Details 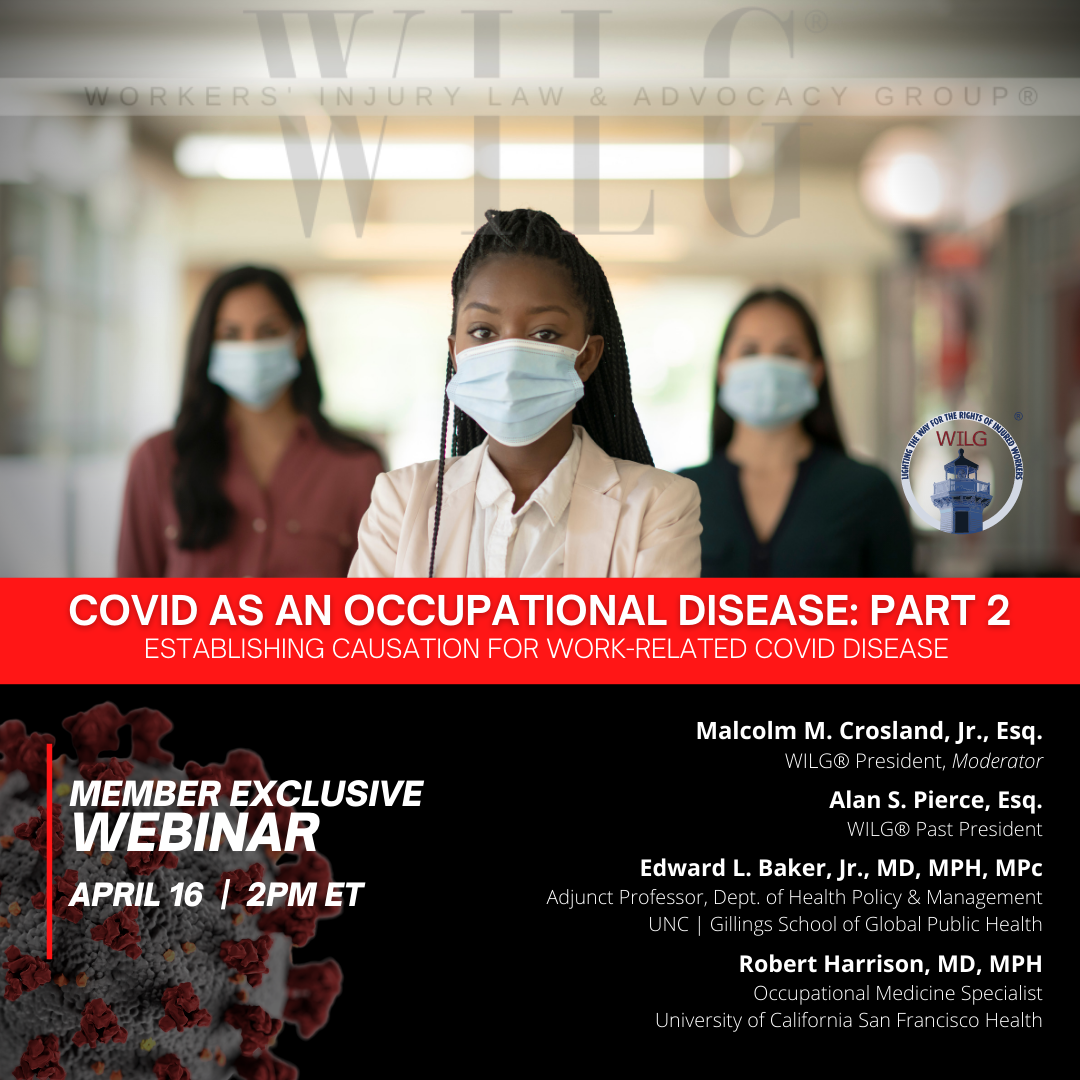 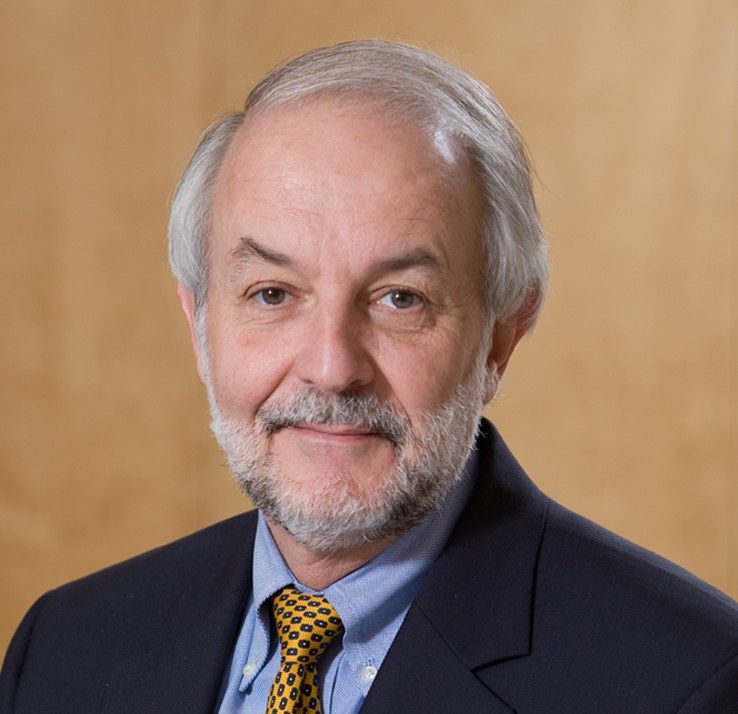 Dr. Baker, a former Assistant Surgeon General in the US Public Health Service and CDC Center Director, currently serves as an Adjunct Professor at UNC, Indiana University, and Harvard schools of public health where he teaches graduate students in the theory and practice of leadership and participates in leadership practice research. He also edits the Management Moment column for the Journal of Public Health Management and Practice.

While serving as a CDC Center Director from 1990-2003, Dr. Baker was the chief architect of CDC’s strategic initiative to strengthen the US public health infrastructure. This strategy focused on workforce development, information system development and creation of organizational performance standards. Programs created under his leadership include Public Health Leadership Institutes, the Information Network for Public Health Officials, the Public Health Training Network, the Health Alert Network, and Public Health Performance Standards.

Dr. Baker is board certified in internal medicine and occupational medicine and was trained in epidemiology in CDC’s Epidemic Intelligence Service (EIS) and at Harvard School of Public Health, where he served as a professor in occupational health.  He also served as NIOSH Deputy Director from 1985-90, leading a range of initiatives designed to prevent occupational disease and injury. His current professional activities are focused on public health leadership development. 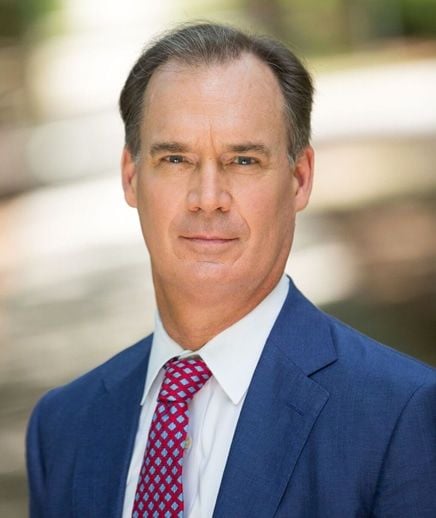 Malcolm Crosland has been in practice for 34 years, and that’s no surprise. He comes from a family of lawyers — his father and grandfather were lawyers, so carrying on the family tradition was a natural path for him to take. You could almost call it predestined. He handles personal injury cases, including auto and truck accidents, nursing home abuse, medical malpractice, brain injuries, slip-and-fall cases, drug recalls, and wrongful death suits.

Known for his honesty, compassion, integrity, and zealous pursuit of justice, Malcolm appreciates his clients and considers them family. When it comes to handling personal injury cases, he understands how an accident or the death of a loved one can affect an entire family. Nowadays, he applies his career-long experience and insights to working on behalf of first responders and healthcare providers whose livelihoods, medical status, and finances have been affected by the COVID-19 pandemic. He represents his clients in state and federal courts, the South Carolina Worker's Compensation Commission, and the U.S. Department of Labor, and is responsible for numerous published appellate decisions in both state and federal courts.

Malcolm attended the University of South Carolina for his undergraduate work and its School of Law for his legal training. “I was drawn to the Steinberg Law Firm’s reputation for representing injured workers and their families,” he said of his decision to join the firm immediately after graduating from law school in 1986.

Recognized year after year by Best Lawyers in America and Super Lawyers, Malcolm also holds an A/V (the highest level) rating with Martindale-Hubbell for his professional and ethical standards. He has received recognition in Best Lawyers in South Carolina every year since 2009.

Malcolm is passionate about giving back to the community and has served on both charitable boards and law-related committees. He has served on the board of directors of the Brain Injury Association of South Carolina and of Lowcountry AIDS Services; is the former president of the Barrier Islands Free Medical Clinic; and currently is president of Workers Injury Law and Advocacy, a national organization whose mission is to protect the rights of working people.

Malcolm grew up the village of Mount Pleasant, just a few blocks from Charleston’s harbor. When he isn’t working on behalf of his law clients or community, he enjoys traveling, spending time with his family, reading, fishing the waters around Charleston, surfing, cooking, or playing golf. 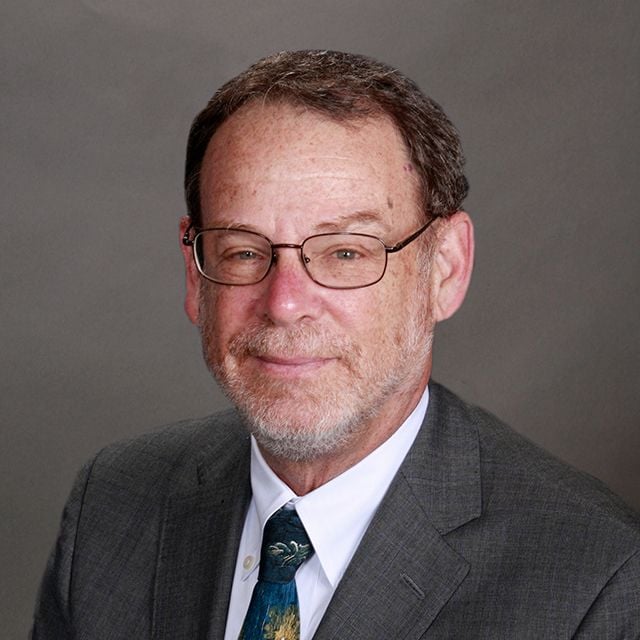 Dr. Robert Harrison is a specialist in occupational medicine. He founded the UCSF Occupational Health Program and has directed its services for more than 15 years. He has diagnosed and treated more than 10,000 patients with work-related and environmentally induced diseases or injuries. He also directs the worker tracking investigation program for the California Department of Public Health.

Harrison his medical degree from the Albert Einstein College of Medicine. He also has a master of public health degree.

Harrison has served on the California Occupational Safety and Health Administration Standards Board. He has written numerous published works on the subject of occupational medicine. He joined UCSF in 1984. 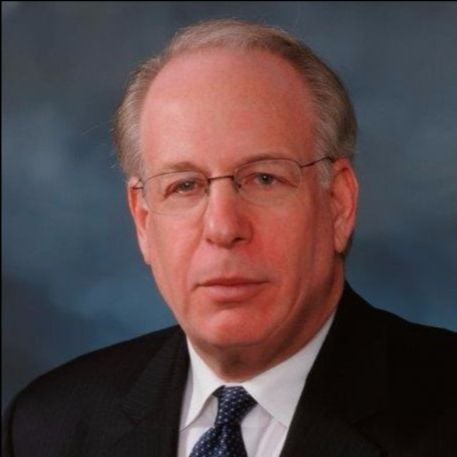 Alan S. Pierce is a graduate of the University of Massachusetts (Amherst) and obtained a Juris Doctor from Suffolk University Law School. He is admitted to practice before the Courts of the Commonwealth of Massachusetts, the U.S. District Court for Massachusetts, U.S. Court of Appeals, First Circuit and the U.S. Supreme Court. He is a member of the Salem, Essex County and Massachusetts Bar Associations and the Massachusetts Academy of Trial Attorneys and its Board of Governors. He is Past-President of the Workers Injury Law and Advocacy Group (WILG). He is the former chairperson of the Massachusetts Bar Association’s Section on Workers Compensation. In 1995 Governor William Weld appointed him to the Workers Compensation Advisory Council and he was reappointed in 1998 by Governor A. Paul Cellucci. He is a past President of Massachusetts Academy of Trial Attorneys (MATA). He is a member of the National Academy of Social Insurance. 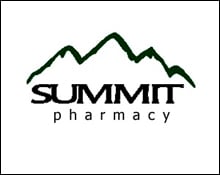 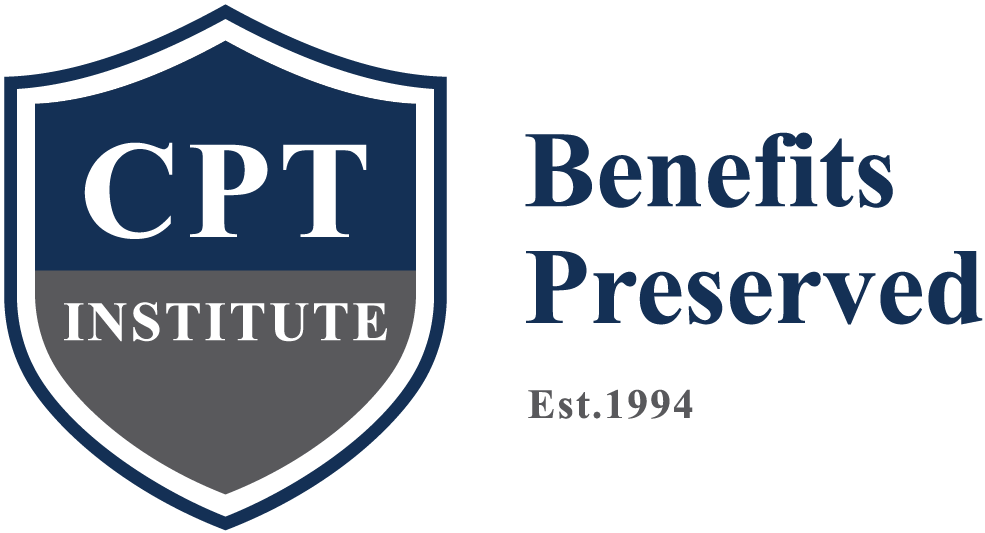 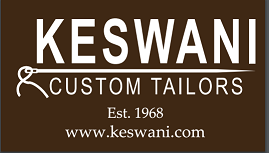 
If for some reason you cannot attend the live webinar, a recording and materials (if any) will be made available to you after the event.


Please contact Caitlin Shields at caitlin@wilg.org if you see this message about registering for this event. The event is either about to start or has already began. Thank you.
Questions?
Caitlin Shields